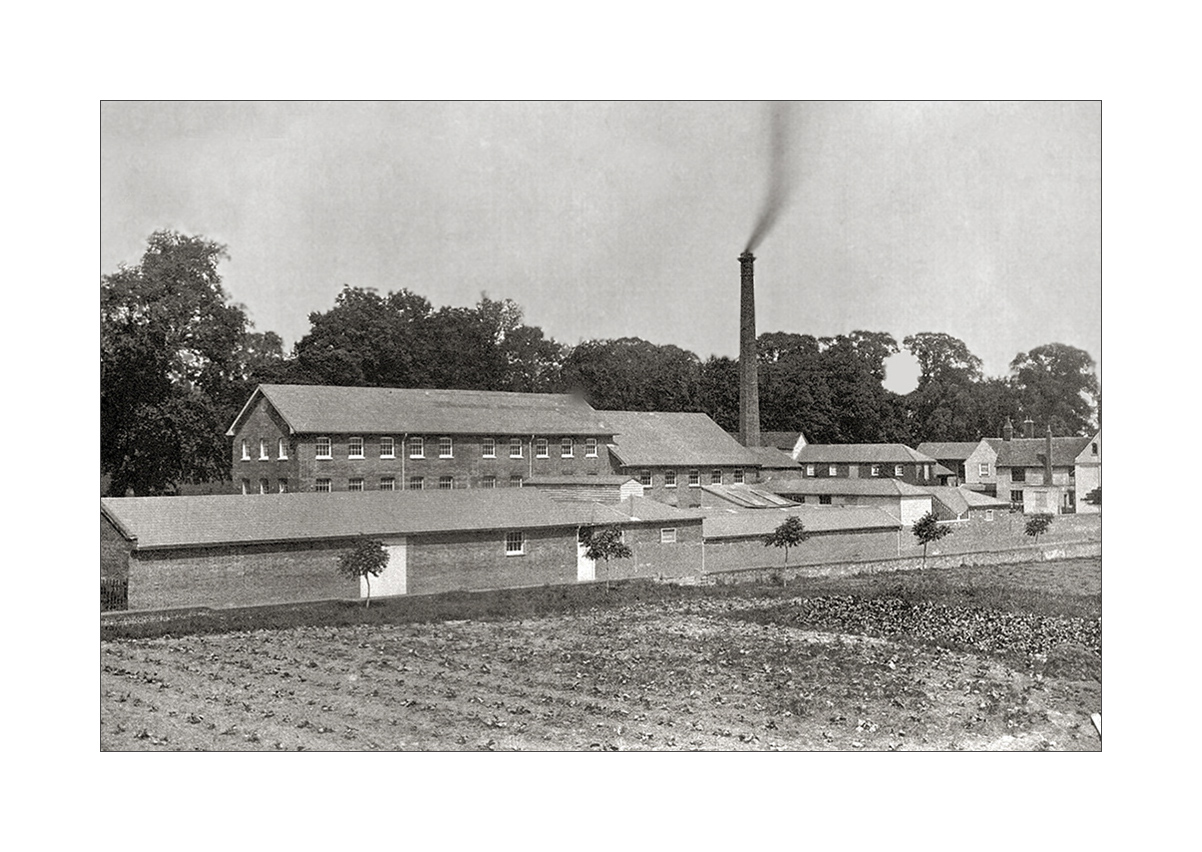 Swinborne's factory on West Street in 1948 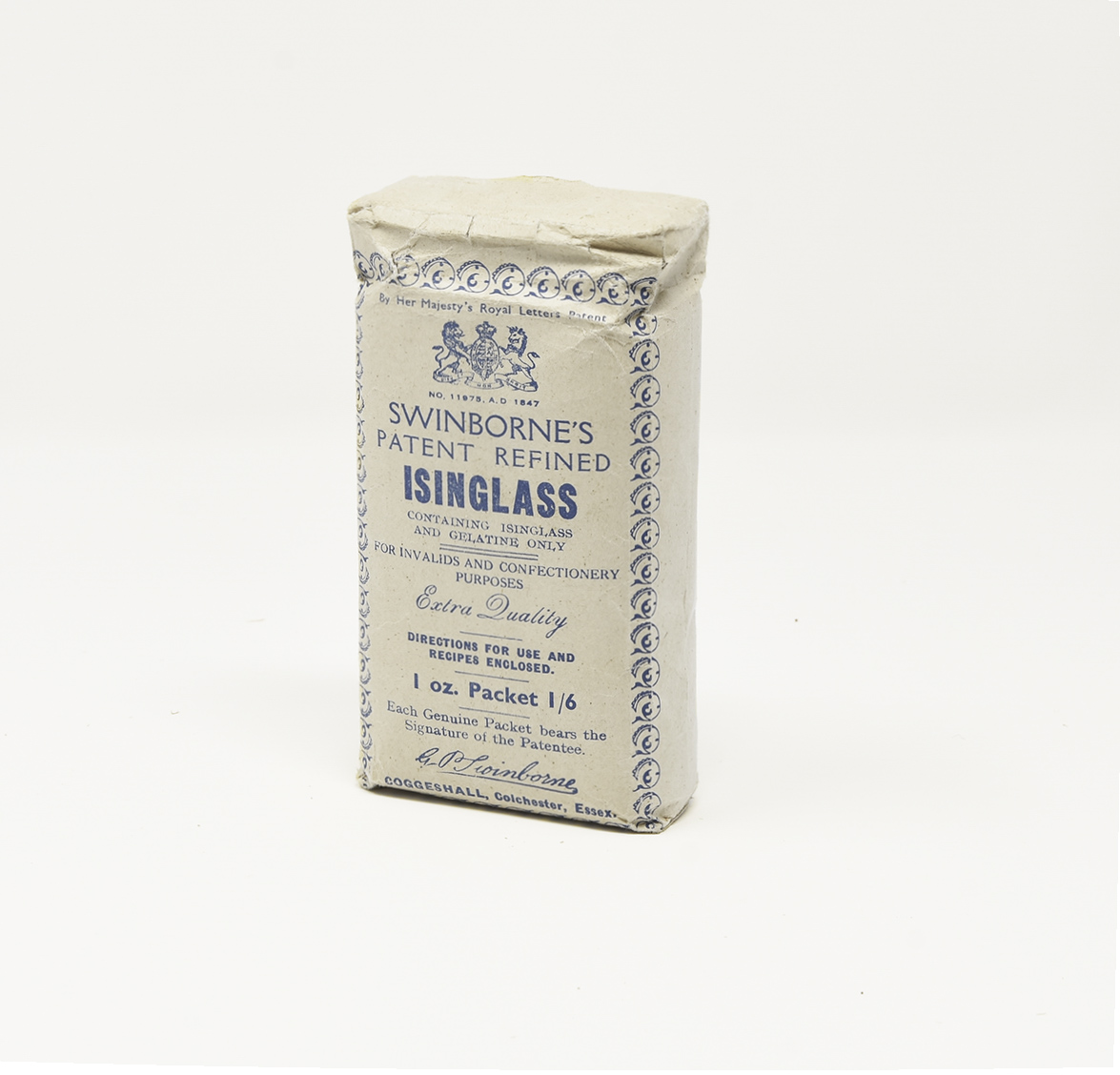 Strange and unlikely as it may seem the raw material for the manufacture of isinglass is the swim bladders of certain species of fish. The fish use them to control their buoyancy at different depths but it is thought that their usefulness to us may have been discovered by Mediterranean fishermen. They used them to store wine and discovered that cloudy wine emerged from the bladder crystal clear, the ‘cloudiness’ had fallen to the bottom to form a layer from which the clear wine was easily decanted.

Swinbornes had a tannery in Coggeshall at the far end of West Street, producing leather and probably animal glues as well. Gelatine is a very refined form of animal glue and in 1847 George Swinborne was granted a patent for an improved method of manufacturing it; ‘Improvements in the Manufacture of Gelatinous Substances and in the Apparatus to be Used Therein’. The pure form of gelatine which resulted from the process he called ‘Patent Isinglass‘ and production started in premises next to the Coggeshall tannery.

Between 1850s and the 1870s there was a huge expansion in the business, and ‘as Thomas Swinborne & Co, Patent Isinglass and Gelatine Refiners and Manufacturers’ more buildings were put up and when the tannery closed in the 1870s its premises were also taken over. Isinglass was widely sold to make jellies and as an ingredient in other domestic foods but it was the production of isinglass for use as ‘finings’ to clarify beer and wine which was responsible for the success of the business. Swinborne’s finings were used in the brewery business throughout the UK and enjoyed a considerable export market especially to the USA.

The dried fish bladders – called ‘Maws’ were at first imported from the Mediterranean but later supplies came from South America and from various species of fish, such as Brazilian Lump, South American Purse and Pipe fish. After the bales of  maws were opened, inspected and graded they were washed and bleached and rolled several times to form a long strip. After the lengthy drying process the isinglass was finished in various ways according to the market; from small transparent sheets or powder for the domestic market or for industrial use it was formed into folded sheets, cut into strips, shredded or sold as a liquid.

The last owners, James Vickers Ltd, closed the works in 1997 when they decided to concentrate isinglass production in the brewery town of Burton-on-Trent. The old factory buildings in Coggeshall were later converted into flats. 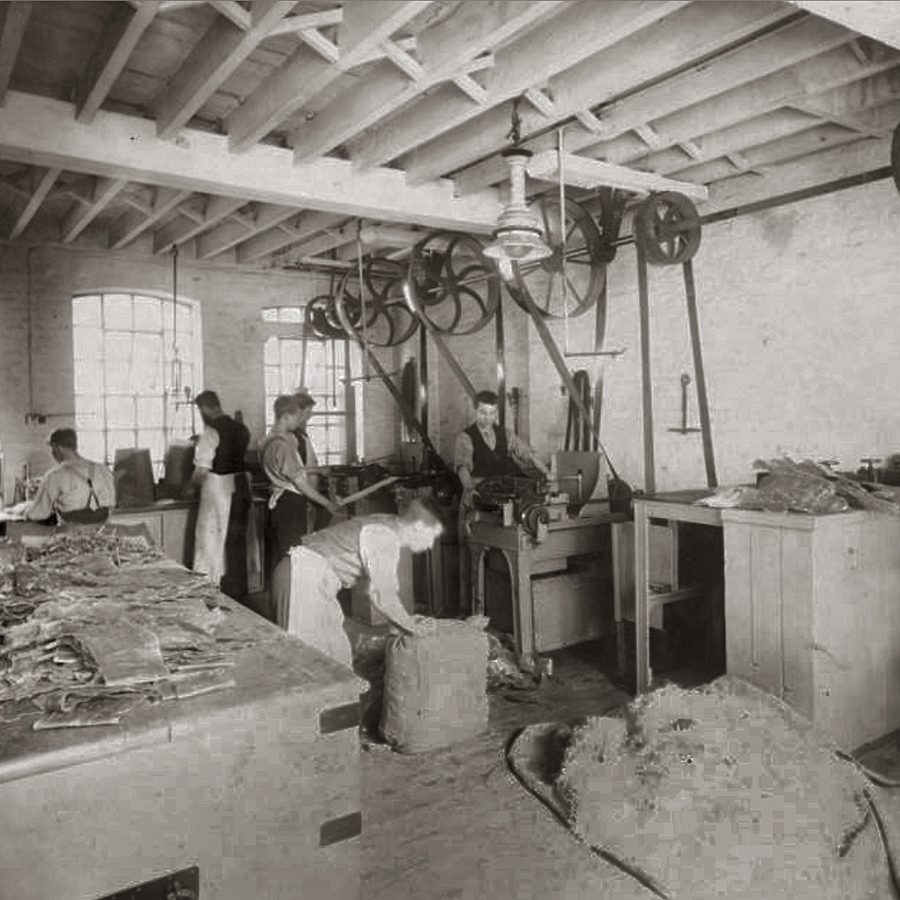 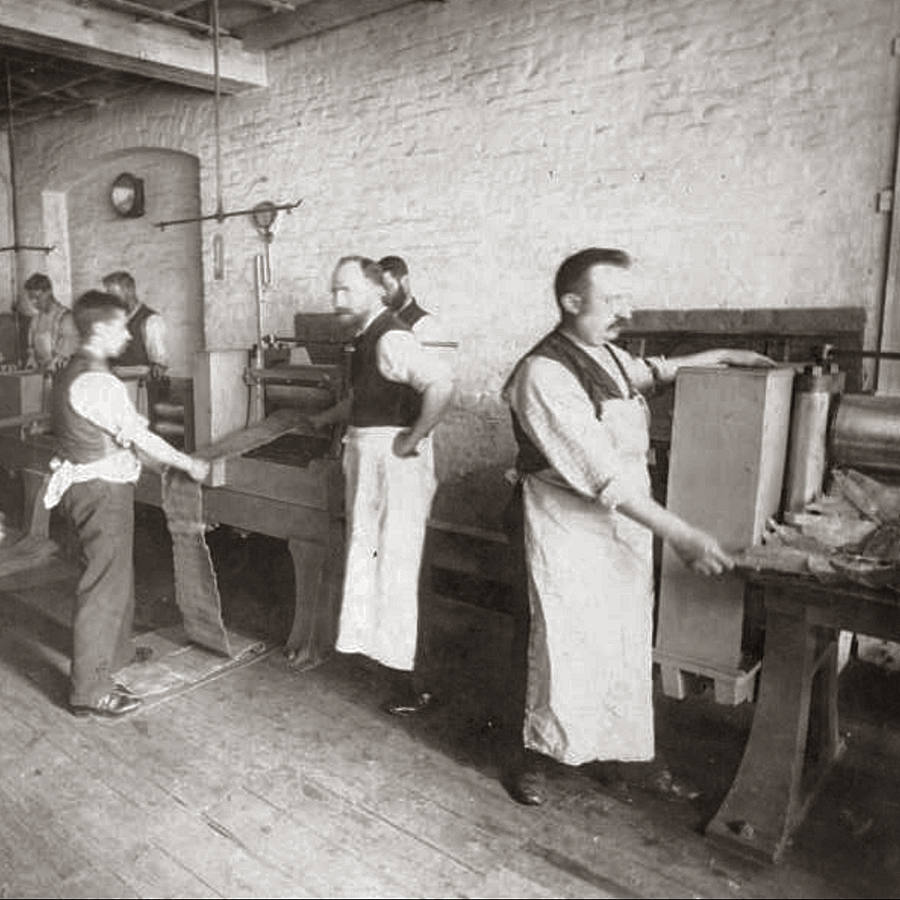 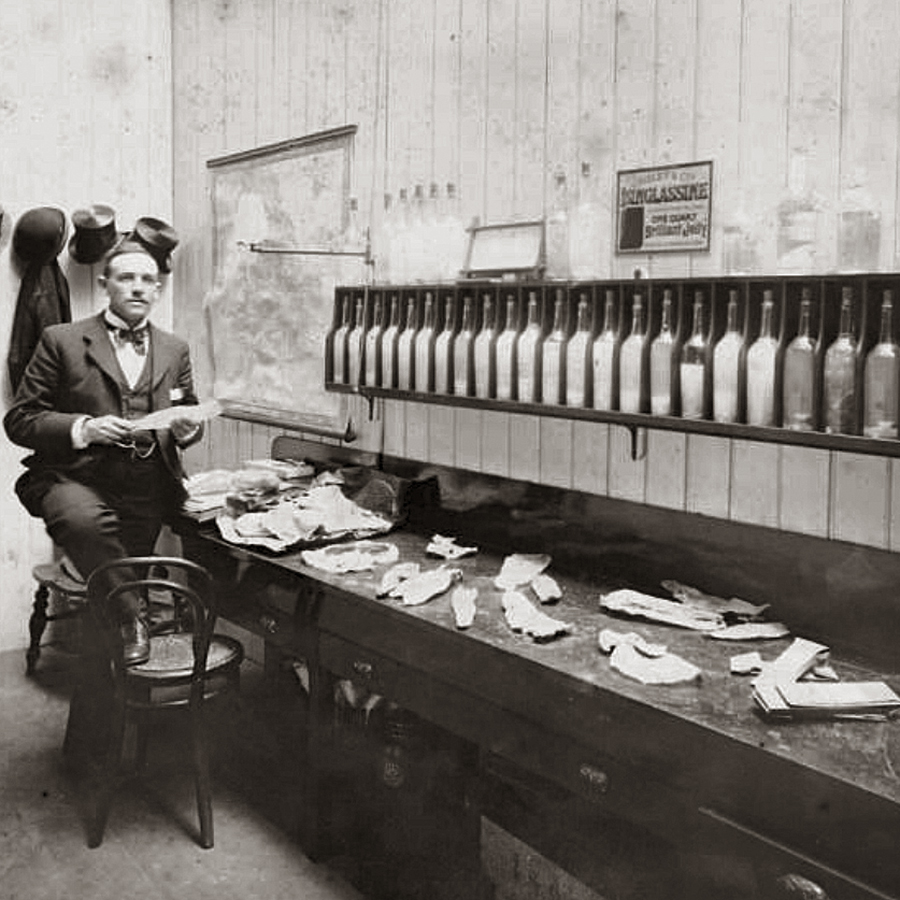 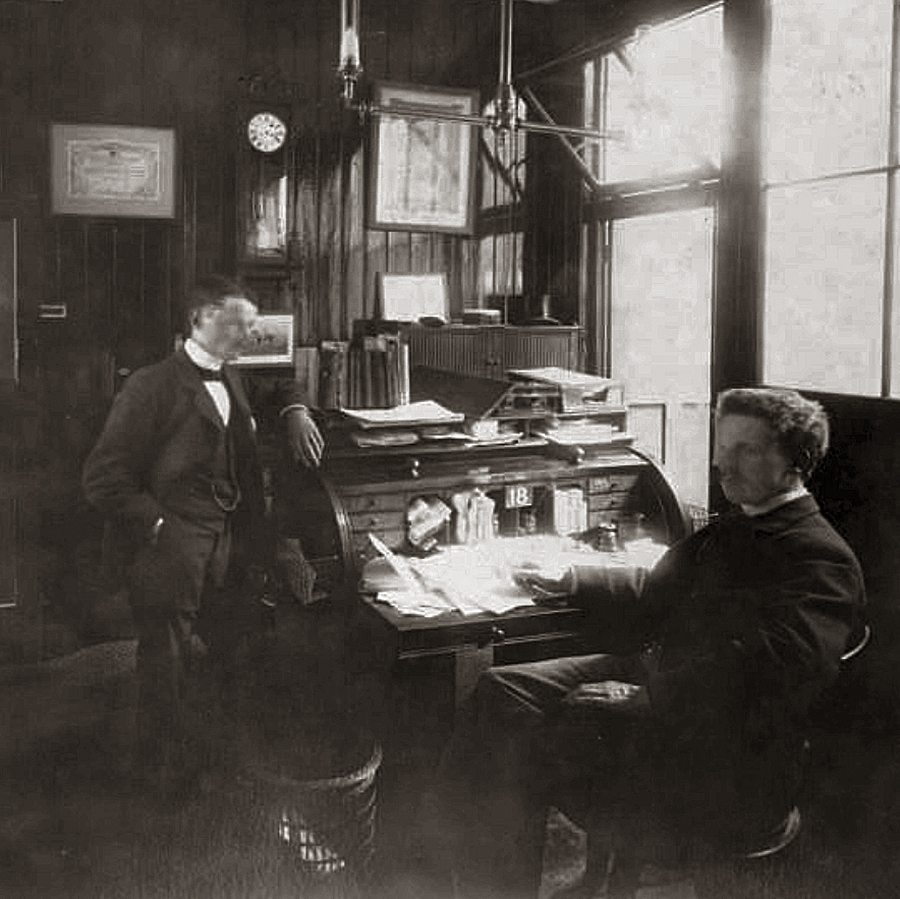 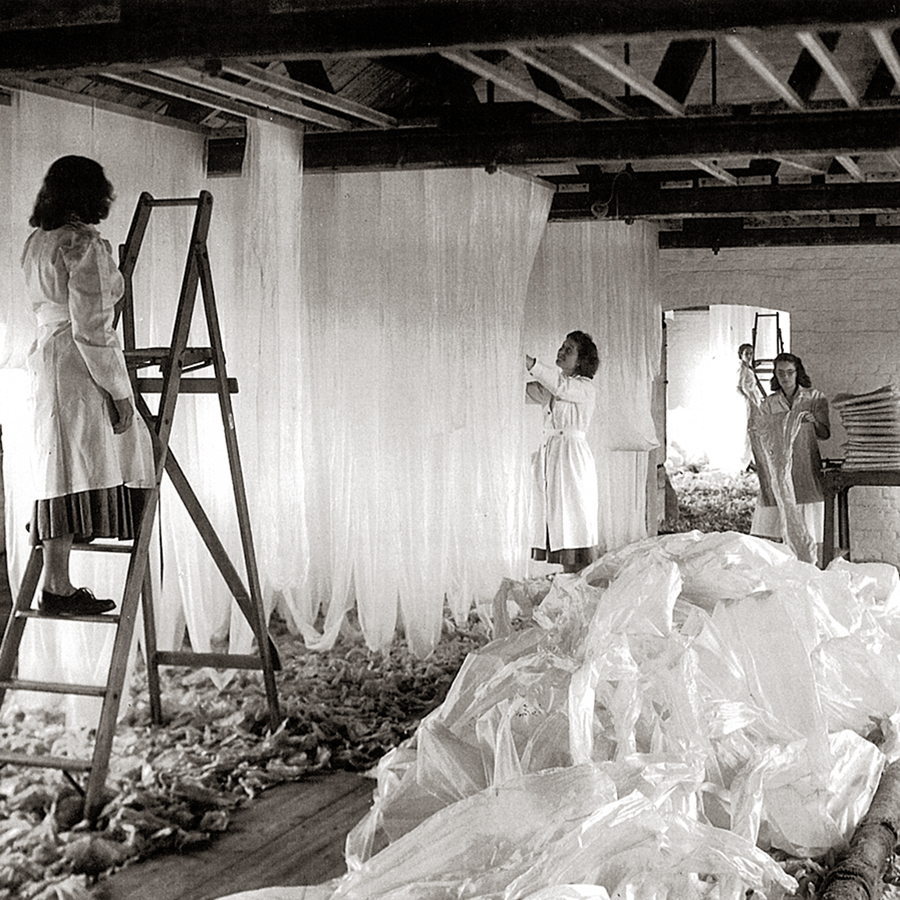 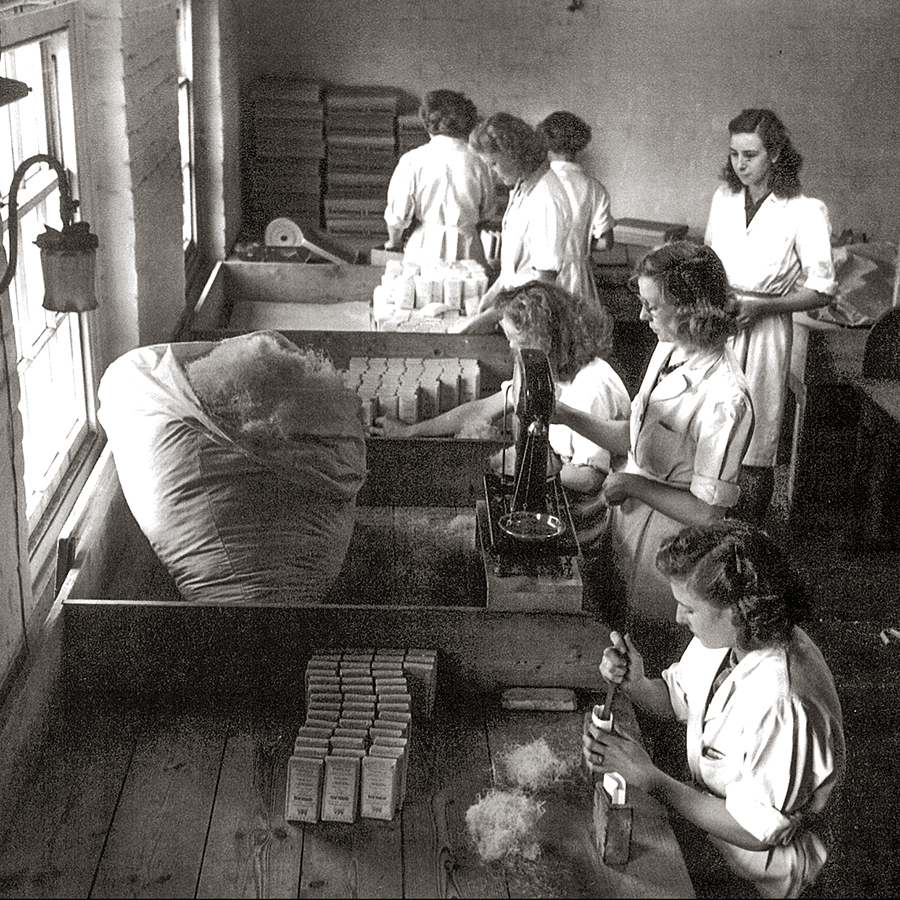