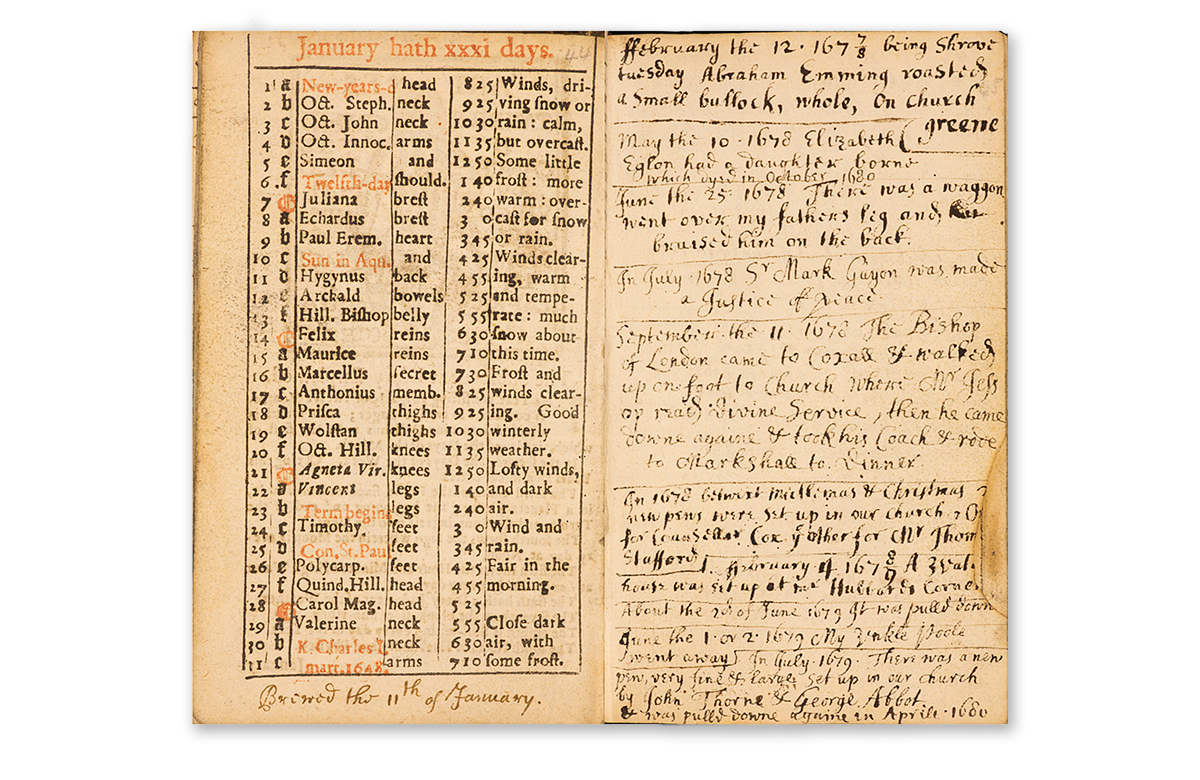 Joseph Bufton was born in 1650 the youngest son of John and Elizabeth Bufton. His father was a woollen manufacturer and Joseph had three sisters and one brother. Joseph was probably an apprentice woolcomber as he writes of his master, Mr Hedgethorne, taking in 23 weavers and when he died Mr Hedgethorne had eight combers and sixty weavers’.

After the death of their parents his sister Rebekah kept house for the family until her marriage to Samuel Sparhauke in December 1699. 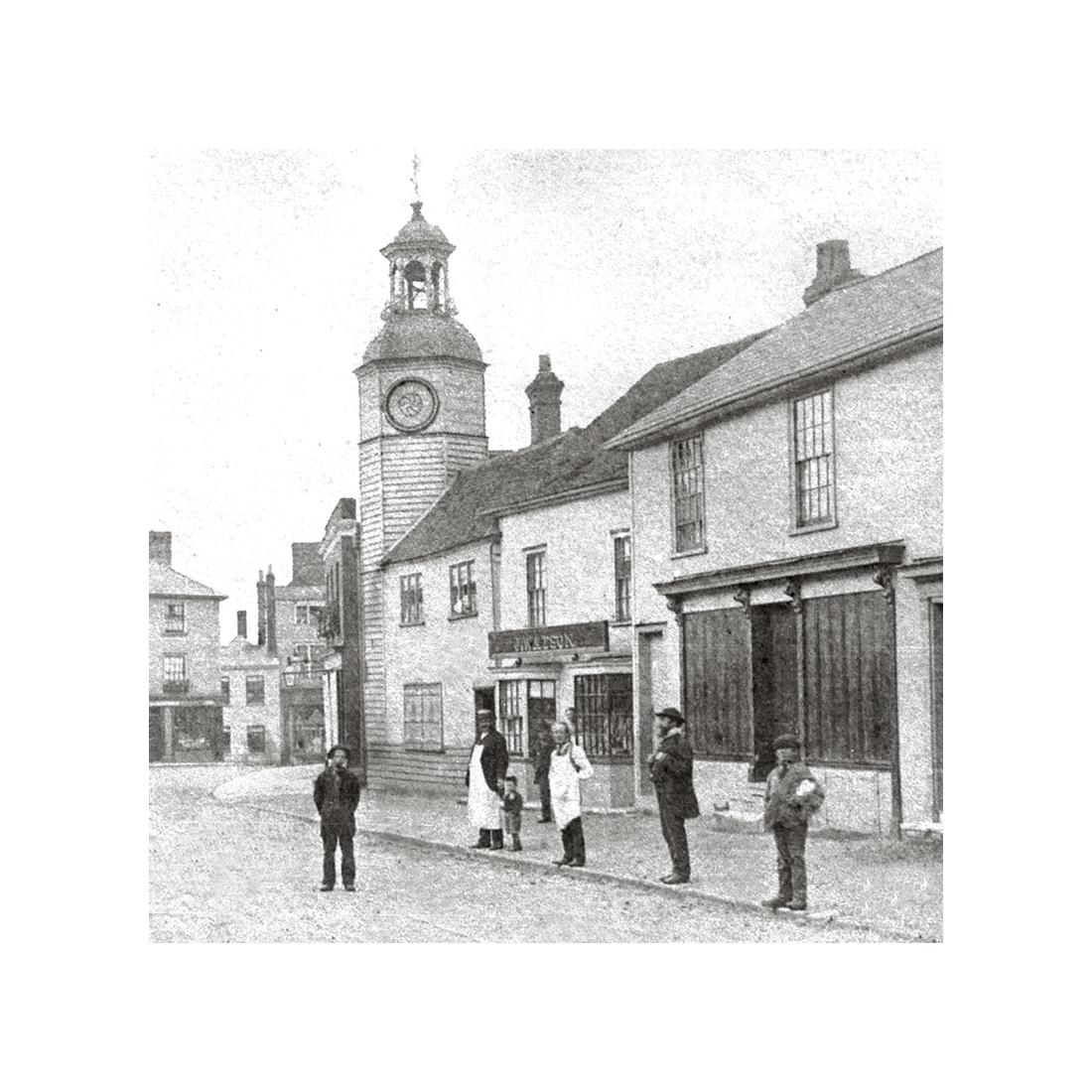 Between 1679 and 1699, Joseph kept a chronicle of Coggeshall. He wrote it in the blank pages of an old almanac, Rider’s 1677 British Merlin, in which he also recorded notes about local births, deaths, marriages and various other miscellaneous memorandums. Between printed pages listing the saints’ days and predicting the weather in November, Bufton inscribed the events that he considered worthy of remembrance. His diaries, although mainly concerned with religious matters, give a clear picture of the lives of the people of Coggeshall, the events that occurred both locally and nationally and of some of the customs observed at funerals.

It is from Bufton’s diaries that one learns of the custom of burying bodies at night accompanied by hooded torch-bearers, and of the custom of the body of a maiden being escorted by another young girl very like her in appearance carrying a garland. 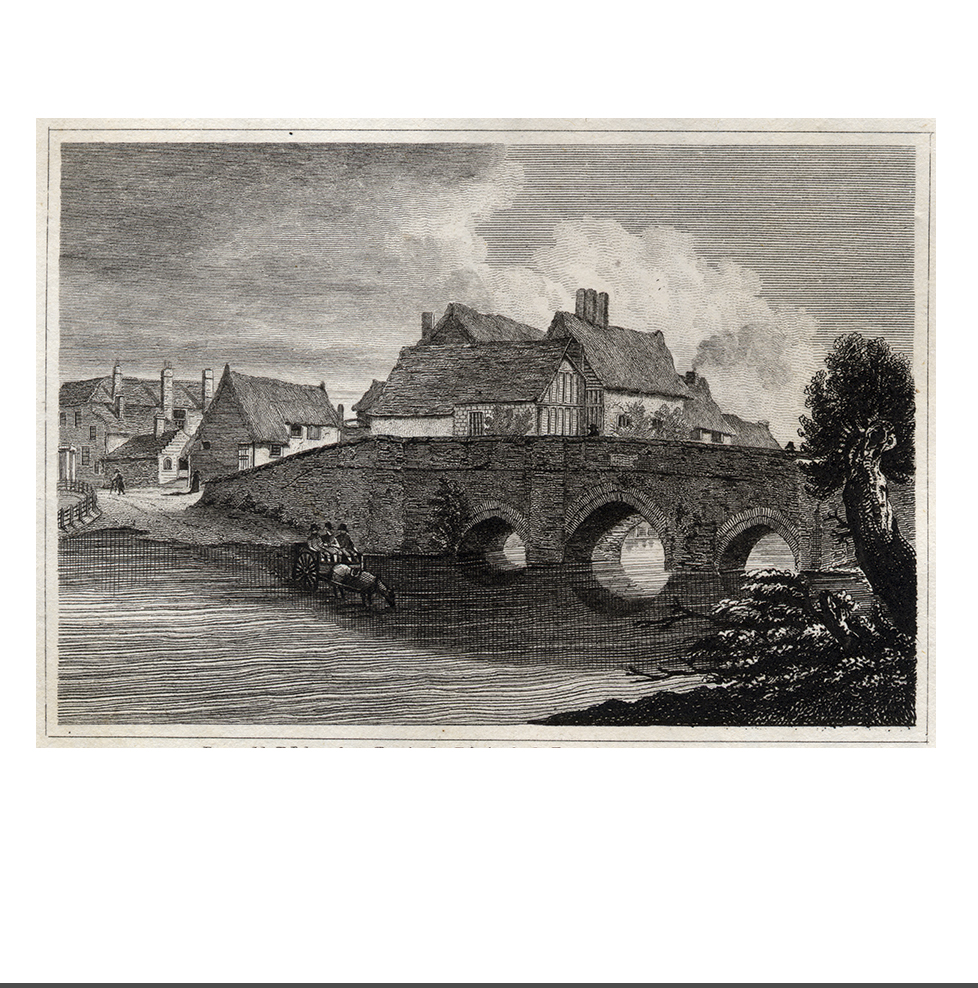 Bufton’s diary follows the trials of Widow Comon who was accused of witchcraft and thrown into the river to ascertain her guilt or innocence, the triumph of Squire Honywood in retaining his Parliamentary seat in 1692 and the celebrations at The Crown and the earthquake in September 1692. His writings also cover national events – the fall of King James, the coming of William of Orange and his subsequent reign, the wars in Europe, the accessions of Queen Anne and George I – but all of these are interspersed with the happenings and comments on the lives and deaths of the people of Coggeshall, both the wealthy and the humble.

He could be said to be man of more than ordinary ability and industry recording events that might otherwise be lost in the mists of time like fatal accidents, robberies, matters relating to trade and even murder. Bufton’s diaries give a wonderful insight into 17th and 18th century life in Coggeshall and extracts from them can be found in ‘The Annals of Coggeshall’ by the Rev. Bryan Dale and in ‘A History of Coggeshall’ by G. F. Beaumont.

It appears from a note in his diary that Joseph Bufton left Coggeshall on January 1st 1699, five years after the death of his father in 1694 at the ripe old age of 86.

1685, March 5. The poore that take collection had badges given them to weare, which was a P&O cut out in blew cloth.

1688, March 1. There was a guard house set up for the soldiers at the market house.
There was a great fire at the kilne at Hovell’s, so that a man was forced to run through the fire to save himself, and burnt his face and hands.

1691, June 5. A maid, daughter of the widow Chilton, was buried, and a garland carried before her.

25. The widdow of Matt. Waters was buried. She had been drunk, and fell down stairs and died.

1692, Sep. 8, being Thursday, and the same day that Jacob Cox dyed, about 2 o’clock there was an earthquake at Coxall, and many towns beside hereabouts, and at London, and severall other countries we heard, and the news-letter said it was at the same time in Holland and ye rest of y’ provinces in ye Nether lands. I was in our garret at that time, and heard the house crack and perceived it shake, and was afraid it would fall, and therefore ran down staires.

1699, July 13. The widow Comon was put into the river to see if she would sink, because she was suspected to be a witch, and she did not sink, but swim. And she was tryed again July 19, and then she swam again, and did not sink.

July 24. The widow Comon was tryed a third time by putting her into the river, and she swam, and did not sink.

Dec. 27. The widow Comon, that was counted a witch, was buried.

1703, Nov. 26 and 27. There was an extraordinary great wind, which did more hurt by sea and land than ever was known to be done by one wind, by any person now living. Besides some persons were killed, many houses blown down or much damaged, many trees blown down, and many ships and seamen lost, which occasioned besides, a prayer read every Sunday for sometime, and a general fast to be kept on the 19th Feb. following.

Joseph Bufton’s diary  has been scanned and can be viewed here;  Bufton’s Diary