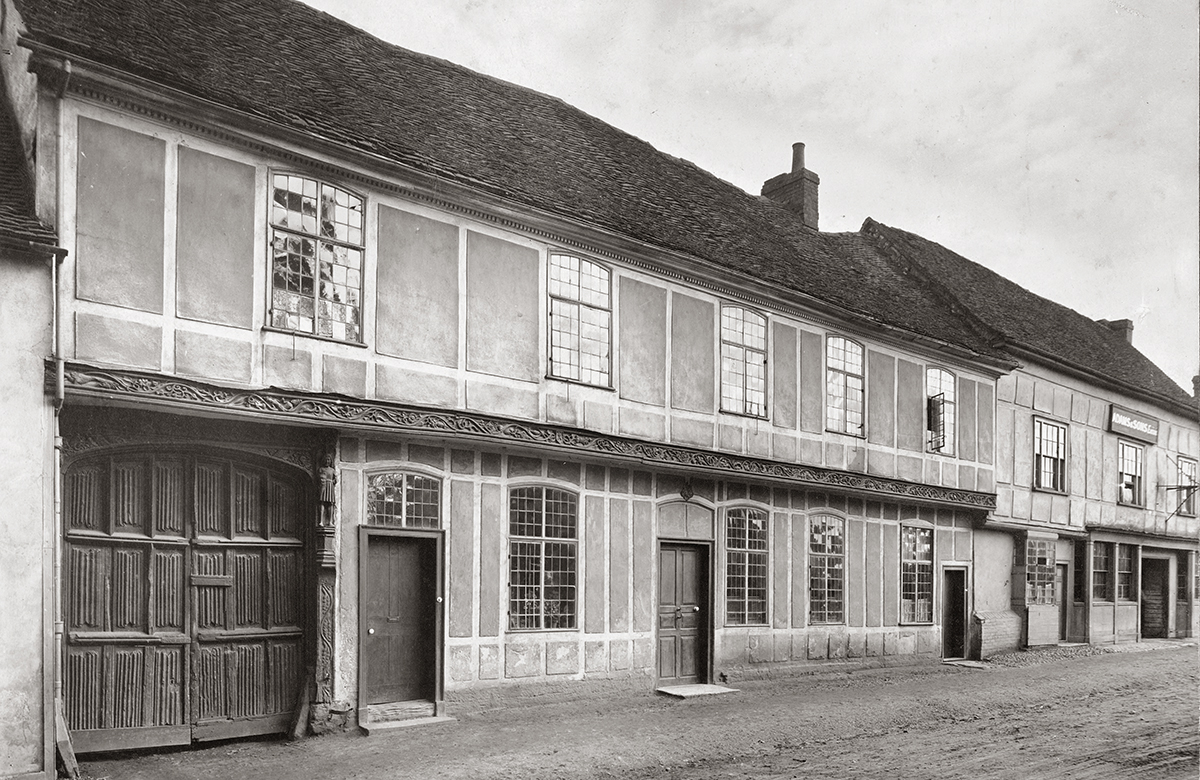 Primarily due to the legacy of their fine timber-framed house in West Street, the Paycocke family has come to be regarded as Coggeshall’s premier wool and cloth merchants of the medieval days when the town was important in the wool trade.

In the early part of the 14th century the Paycockes were already a family of some substance in Clare, Suffolk, long before the first Paycocke came to Coggeshall in the mid-15th century. This was Thomas, who died here in 1461, and a tombstone, now lost, commemorating his death read: “quondam carnifex de Coggeshall” (lately butcher of Coggeshall).

His son or grandson John (it is not clear which) was also described as a butcher or “bowchar” in his will of 1505. It is probable that the family were the wealthy type of grazier butchers who owned large sheep farms in the 15th century, and it is known for certain that the Paycocke family owned a large field in Church Street. This would give the family the connection to the wool and cloth trade, as John’s sons John, Robert and Thomas officially called themselves clothiers.

The whole family must have been extremely wealthy judging by the scale and opulence of the properties that they all owned. It was previously believed that John Paycocke the father, had commissioned the house in West Street to be built as a present for his youngest son Thomas, while living himself at Braziers on the site now occupied by the Mount in East Street, but modern dendrochronology tests suggest that the house was built about 1510,(five years after John’s death) so Thomas probably had it built for his bride, Margaret Harrold. Braziers was left to the second son, Robert. 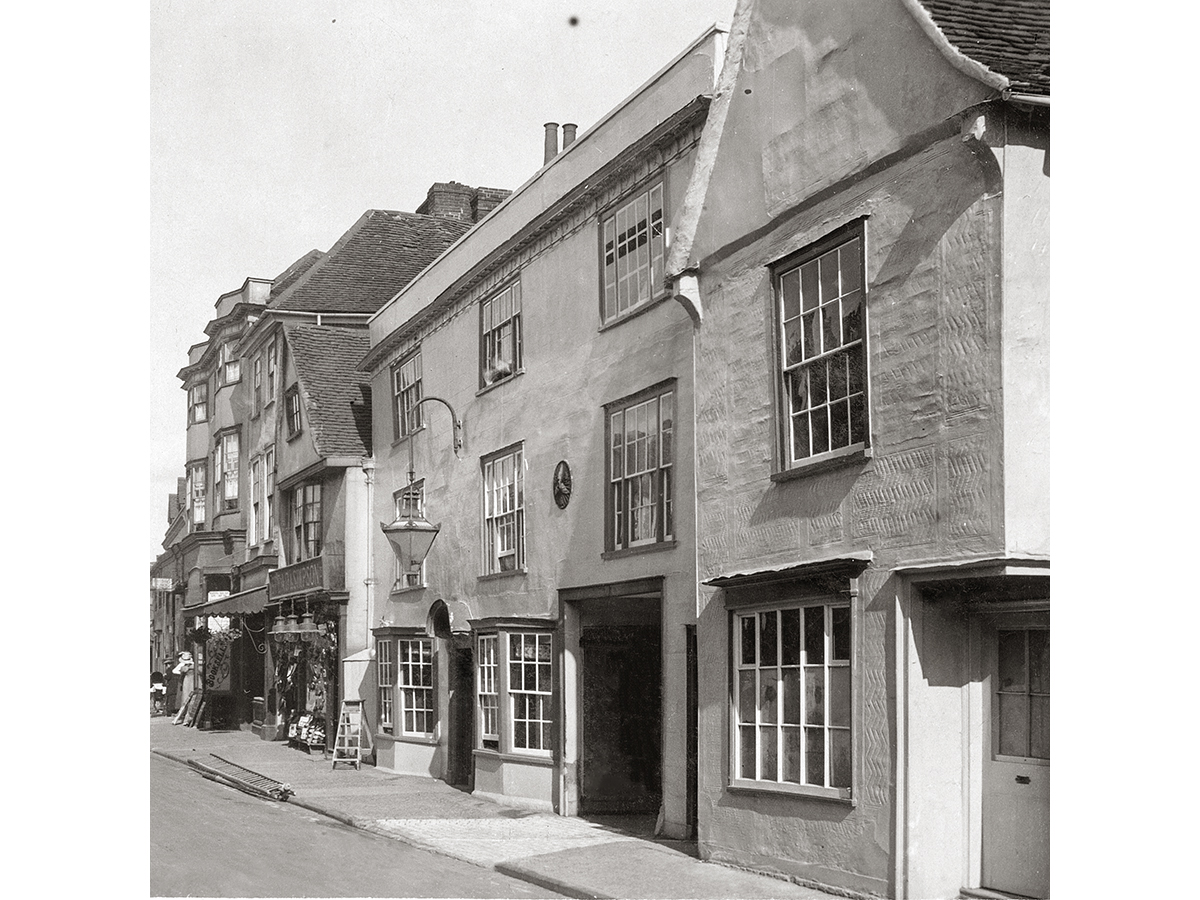 In addition to this house John also owned another large house in Church Street, probably Hutley’s which he left to his widow. Further generations lived variously at these premises as well as at ‘Maykines’, now the White Hart (shown right) and ‘Drapers’, later the Fleece public house. Even the Paycocke women married men of affluence and property. Judith married Richard Constantyne and lived in the house called “Constantynes” on the corner of Market Hill, while Anne married Richard Benyon who was responsible for building and living in the present Abbey farmhouse (c1581).

Apart from the Thomas Paycocke who was the first owner of the house, there is another Thomas worthy of mention. When he died in 1580 he left provision in his will for the relief of the poor of Coggeshall and his charity still exists to this day. He lived at “Drapers” but moved just before his death to “Belles and Bruers” a house in The Gravel that stood roughly on the site of Culvert Close.

The Paycockes, especially, always had close links with the parish church which was built in such grand style because of the wealth and prosperity of the town’s wool merchants. It is thought that the family were solely responsible for St Catharine’s Chapel in the north aisle of the chancel and indeed tombs for four of the family can be seen in the floor of this chapel, some with their attendant brasses. When Thomas, the last surviving male and owner of Paycocke house, died in 1580, it brought to a close the Paycocke link with Coggeshall. The house then passed to the Buxton family, one of whom, Robert, had married an Emma Paycocke some years previously.